Oaks (the genus Quercus in the family Fagaceae) represent one of the most diverse genera of the plant world. With more than 450 botanic species (and an unimaginable number of hybrids and cultivars), it is surpassed only be the genus Eucalyptus. The natural distribution of oaks is restricted to the Northern Hemisphere (with the exception of the presence of a few species in Indonesia) in which they occupy nearly every ecological niche that exists. North America and Mexico harbor about 236 species, Asia, 156, and Europe a mere 38. 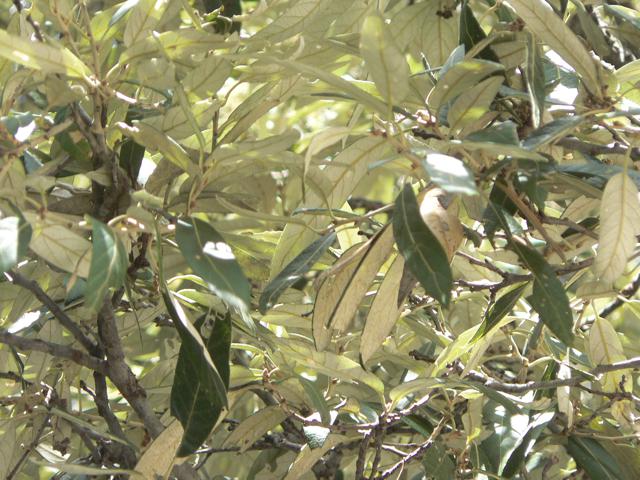 For many, the image evoked by the word “oak” would be one of a massive and regal tree, but in fact, many oaks are scrubby little bushes, or medium-sized trees – some even grow rather like ground-cover plants. Equally, the image that comes to mind with “oak leaf” represents a very small fraction of the wide variety of leaf morphology that exists within the genus. Some of the common names of oaks reveal this: myrtle-leafed oak, willow-leafed oak, magnolia-leafed oak, loquat oak, holly-leafed oak, etc..